Atyrau (Kazakh: Атырау) is a city in Kazakhstan, and the capital of Atyrau Province. It is located at the mouth of the Ural River, 2700 kilometers west of Almaty and 350 kilometers east of the Russian city of Astrakhan. Modern Atyrau is famous for its oil and fish industries. Atyrau has a small airport with a few international flights that don’t all operate on a daily basis. There are frequent flights to Astana, the capital of Kazakhstan, where the airport is much larger and services a wide range of destinations.

The centre opened its doors in October 2011 following much preparation and renovation of the premises in close proximity to the local government administration building in the centre of the city. The school boasts several well-equipped modern classrooms. Teachers have access to a resource library with methodological materials.

The school teaches an array of students ranging from young learners to adults with beginner through advanced levels of English. Classes may also be held in-company.

N.B. Please be sure to place 'Atyrau' in the space allotted for 'Preferred Posting (first choice)'. 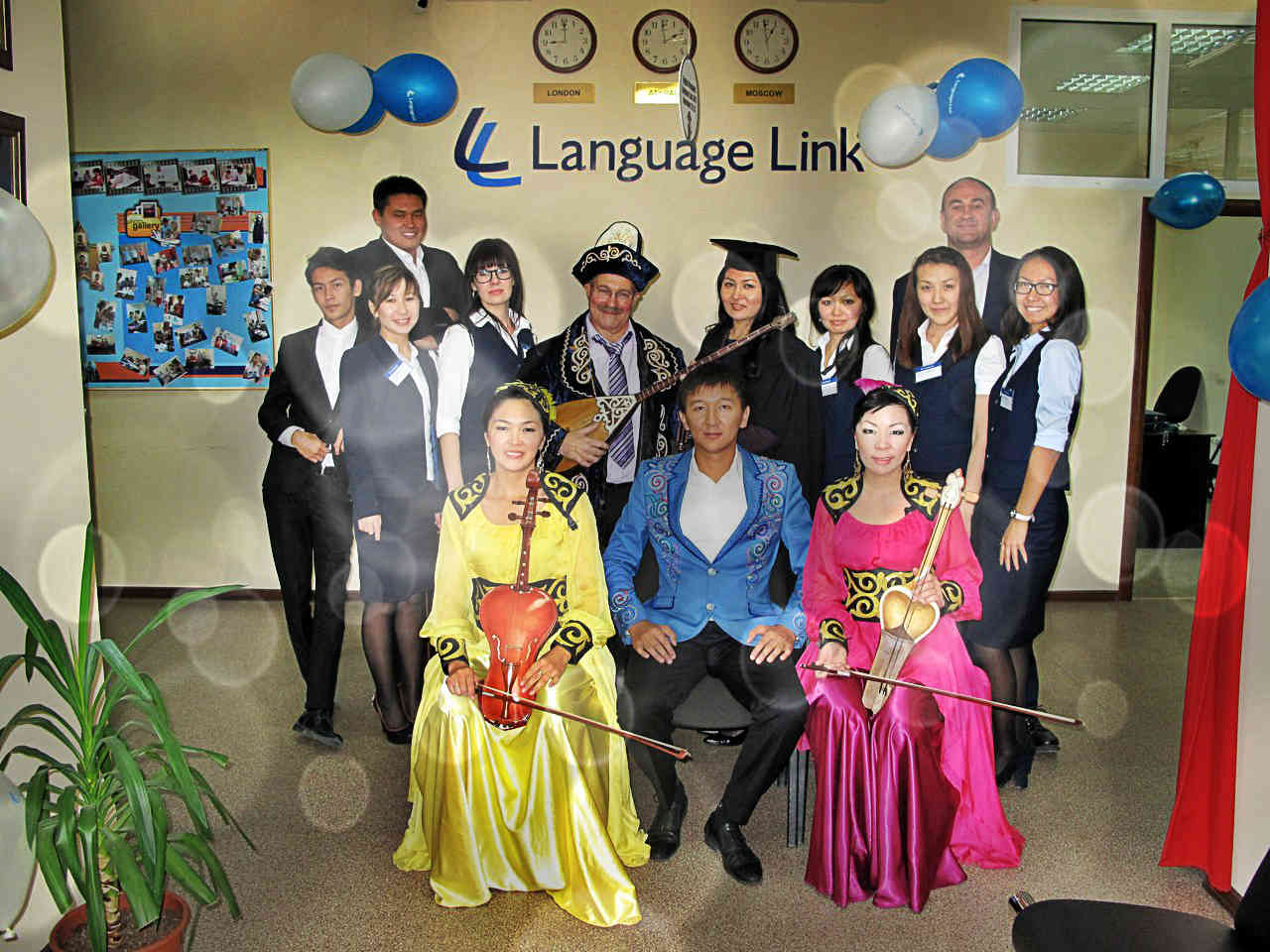 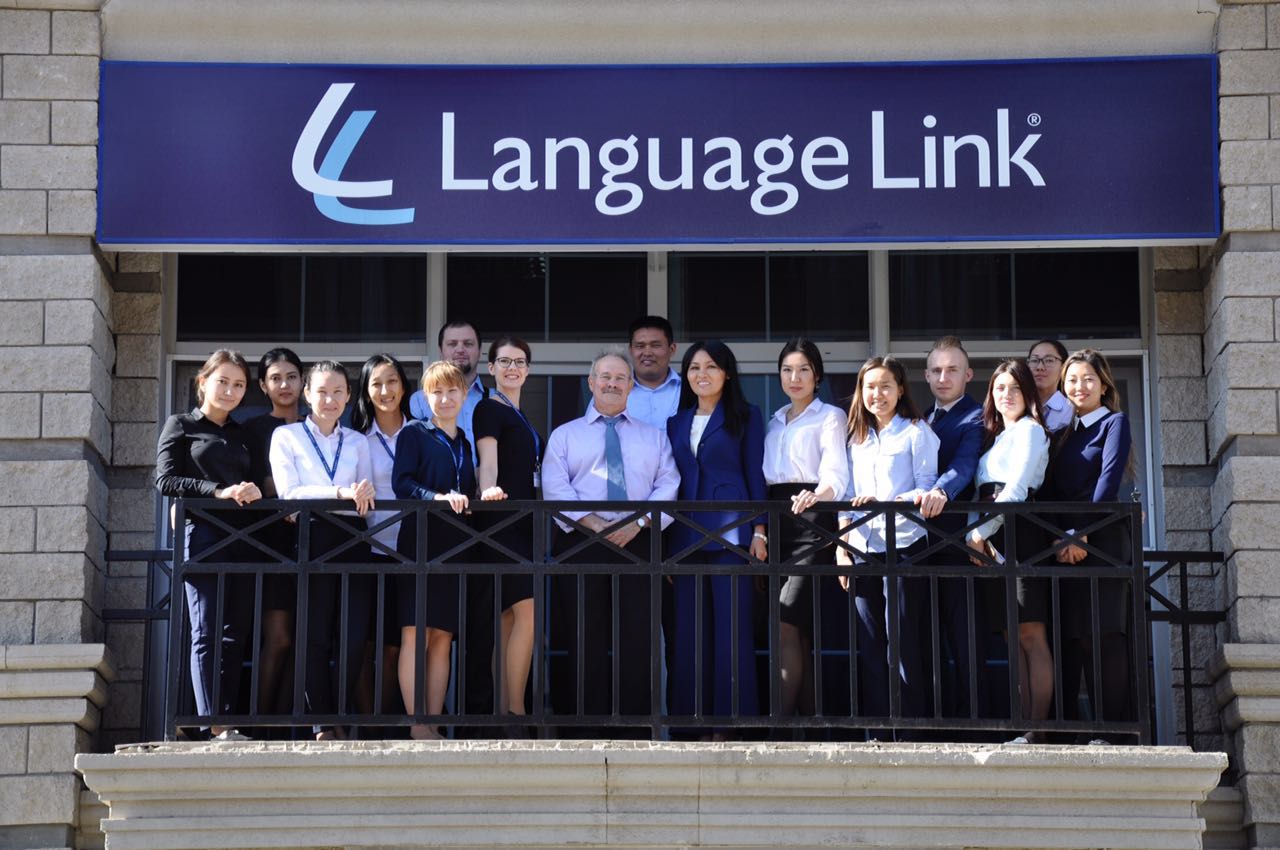 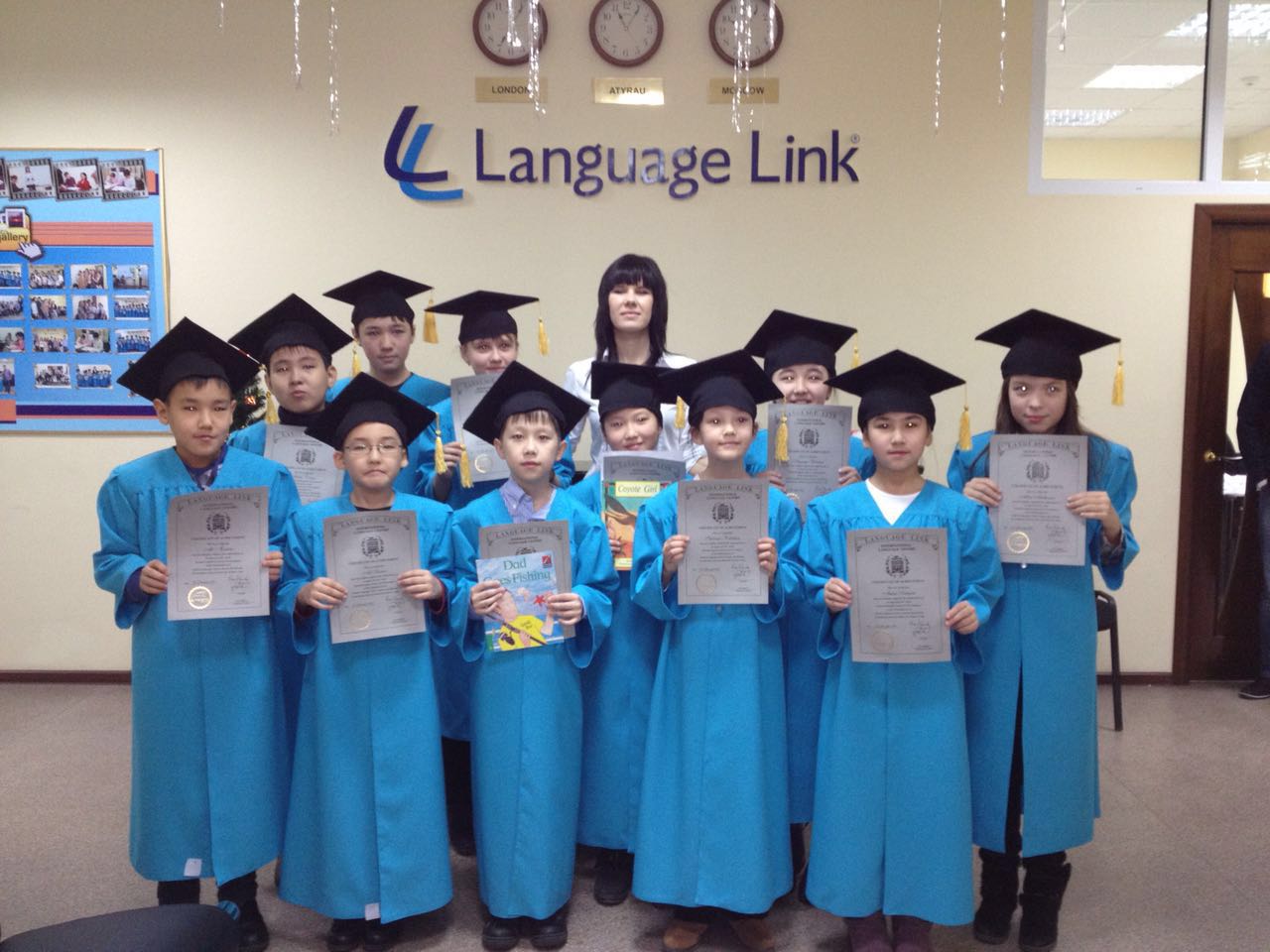