Moscow has all the trappings of a modern, wealthy city which is still enigmatic. The opportunity to live and work in Moscow is something which should be seriously considered when choosing your first or next TEFL destination.

Current scheme of the Moscow metro

Language Link in Moscow provides a wide range of services:

The company offers a variety of training programs for any level of language proficiency, from zero to advanced, for adults and children, in a group and individually.

Language Link is also actively involved in improving the level of teaching English in secondary schools.

For more information on Moscow Language Link schools, please feel free to browse the pages contained within this section.

N.B. Please be sure to place 'Moscow' in the space allotted for 'Preferred Posting (first choice)'. 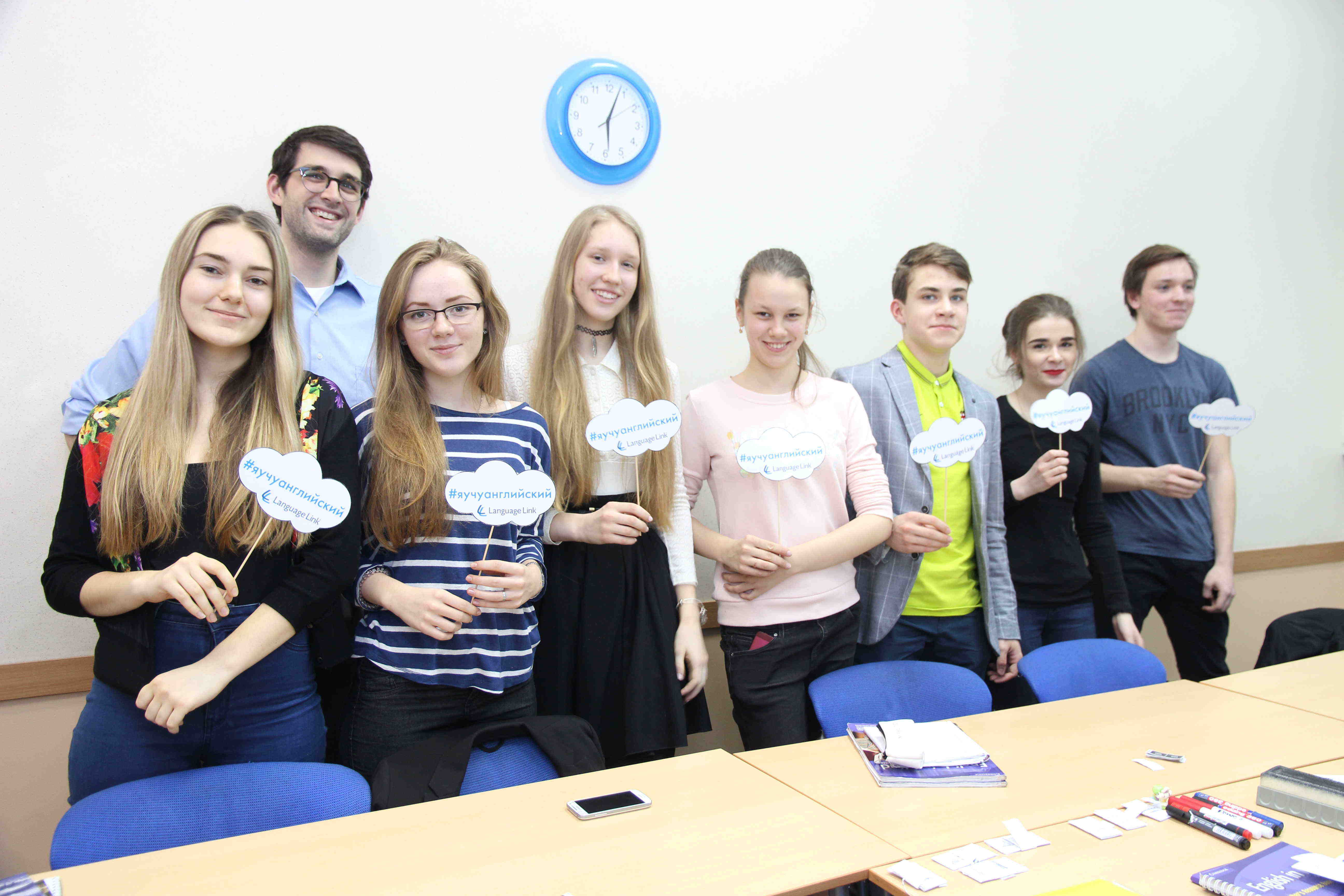 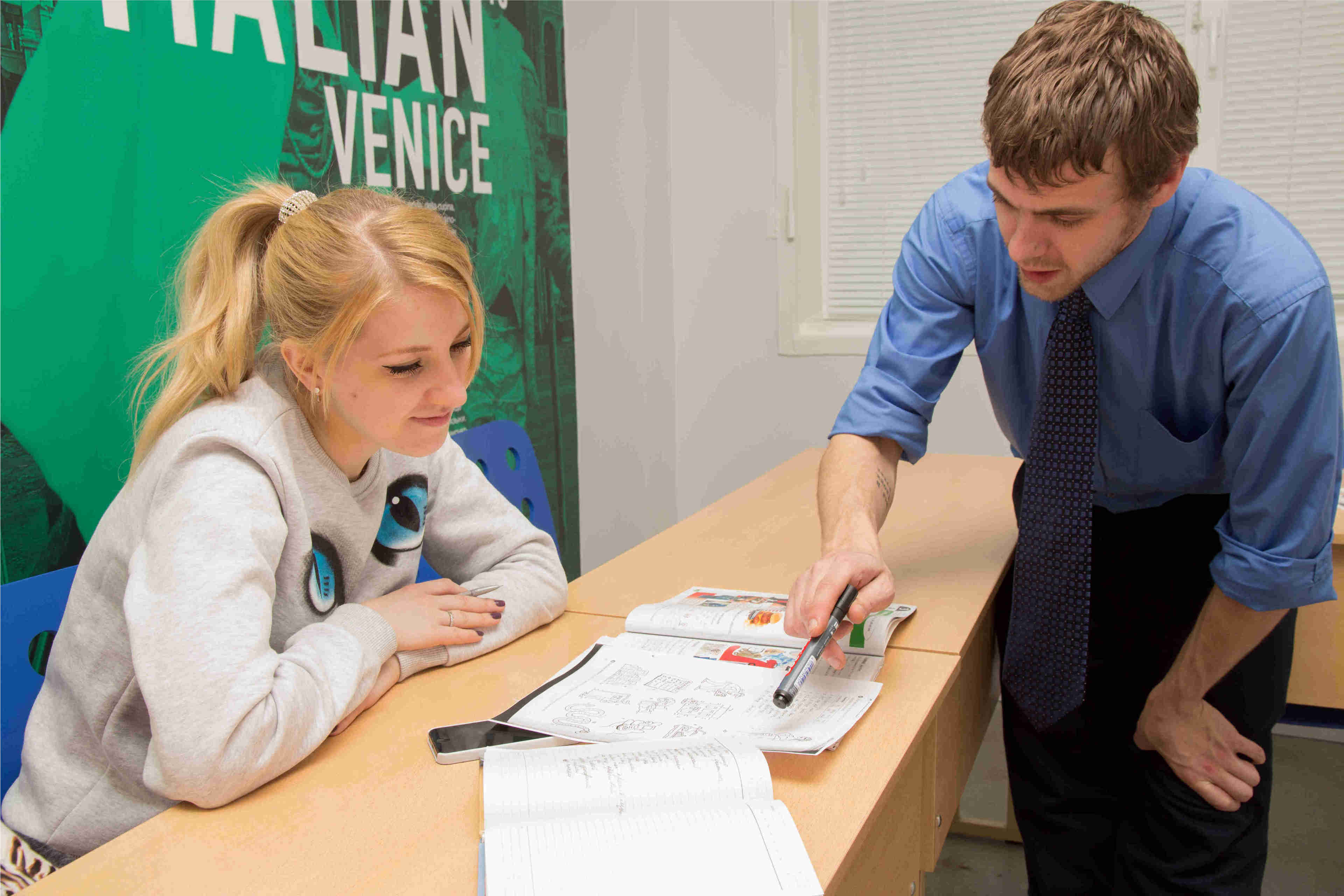 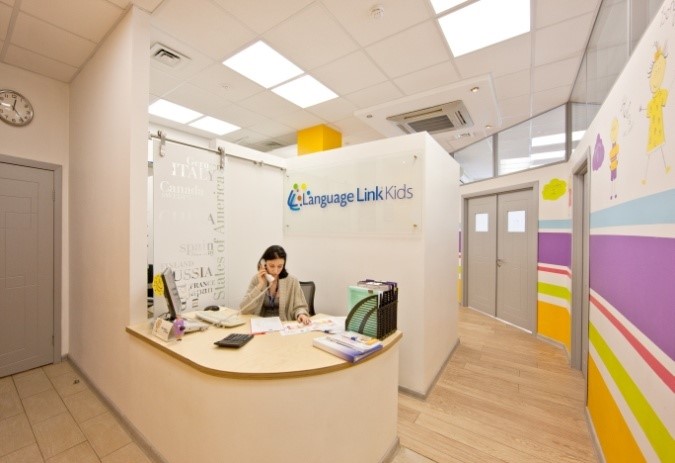